A potted history of Flitwick Mill that takes a look at some of the factors affecting the success of watermills.

Watermills evolved over thousands of years and were looked upon as a valuable asset. At one point, they were valued in eels as well as money. It can't be said for certain that the mill at Flitwick East End is a direct descendent of the 1086 mill, but most likely it is. It was then valued at 4s, a valuation that does not appear to be excessive nor one that the owner would wish to appeal against. 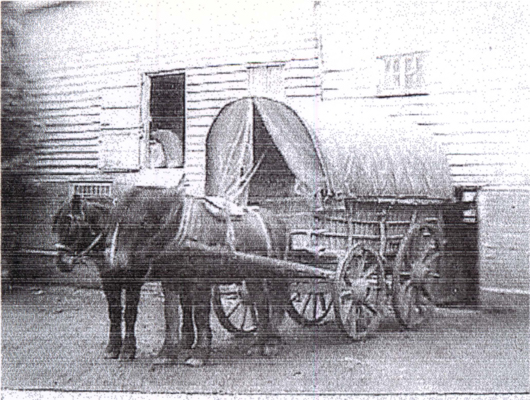 Bubonic Plague in the 14thC halved the population. Much of the land ceased to be arable and was converted into pasture, thus reducing the demand for mills.

There were disputes about water, such as the disruption of water flow by another miller. This would prevent water getting to a mill with sufficient force to turn the wheel and affect earning capacity. It couldn't happen to the first mill on the river, which was the case with Flitwick mill, however trying to improve flow by diverting a watercourse could result in prosecution and fines as happened between Greenfield and Flitwick. 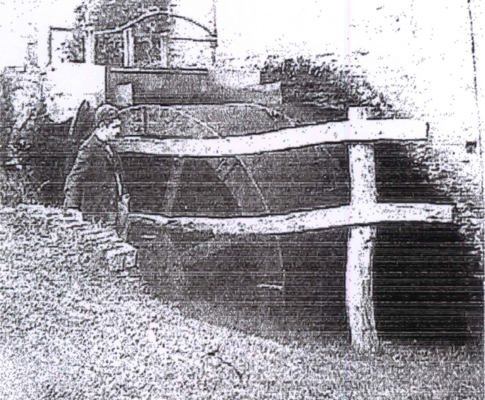 William Gregory, miller of Flitwick seems to have started it all by diverting a watercourse running from Flitwick to Greenfield for which after confessing with protest, he was fined 2/6. But more than this, Wm Gregory had to plead guilty to an assault upon Joan, the wife of his rival miller at Greenfield, (reason not given) and had to pay another 2/6.

This is not all, Wm. Gregory, calling to his help a labourer of Flitwick Thomas Wells, assaults Mark Goodbodye himself, and again has to plead guilty and yet another 2/6 passes from his possession. Together, a little later, these two are again convicted of diverting the same watercourse and their perseverance ends in the loss of yet another 2/6. Wm. Gregory had the last word in a sense, when on 14th of July 1651 his three assailants were fined 5/- for the assault.

The golden age of milling

1750-1850 was the Golden Age of Milling when most mills were substantially rebuilt to accommodate the latest technology. There was a trend back from cattle farming to arable farming, reviving the demand for milling, also true in Flitwick. Mills were built in the rural vernacular tradition.

During the 19thC there was an increased demand for the bulk supply of flour to feed the urban masses and a corresponding reduction in the demand for locally produced flour in the villages. Many local mills could not cope with the demands placed on them because of the limited flow of the rivers as was the case in Bedfordshire. When the water ran out the customer had to wait longer. The wheelgate was shut down until there was sufficient water to operation to begin again. 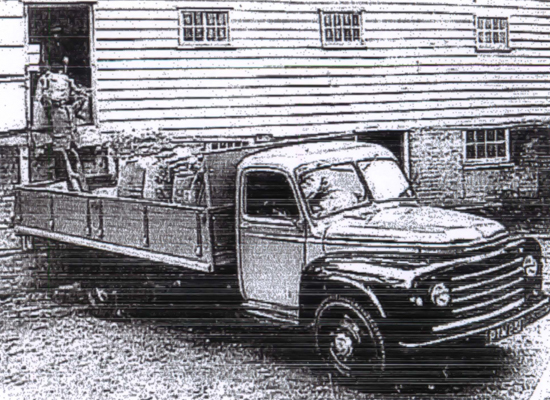 "There were 400 mills in Bedfordshire actually working making flour in 1855" said John Jordan.

Bad harvests and flour from America

Flitwick Mill changed from the production of flour to barley in 1914 as local need disappeared. John Goodman said "Up to 1914 they used to make flour in the Flitwick water mill, but the modern reduction processor roller machines made the old stone-ground flour obsolete", Flitwick Mill switched to providing crush barely for horse feed. This trend has all but destroyed a heritage of more than a thousand years of milling.

After World War 2 there was a policy to control essential foodstuffs with subsidies, and "Every Market Gardener used to keep a dozen or so pigs". However the need to keep animals declined, "Now most farms have absolutely no livestock at all. There is not the demand for animal feed" 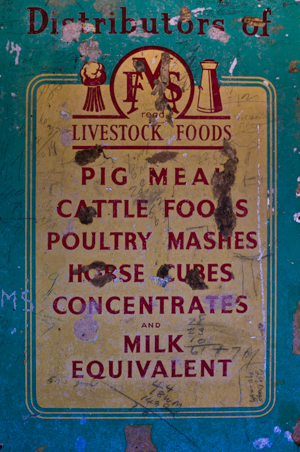 As the maintenance of aging structures increased over the years, John Goodman doubted whether the upper floor of Flitwick Mill would stand the weight of the grain bins if they were ever filled to capacity as they used to be at harvest time. "There is a danger that the small millers will not be able or willing to meet the overheads of keeping the mills going, there are few sources of public or charitable funds to which millers can turn".

Flitwick Mill has an overshot waterwheel which is the most efficient of the waterwheel designs. Water is fed along an artificial channel, known as a launder, on to the top of the wheel. This system requires a rapid rate of fall of the stream to achieve at least 10ft difference in the water level above the mill and that below, thus it is normally only appropriate in hilly areas. But by damming up of some of Bedfordshire's more sluggish streams to a substantial mill pond, an appreciable head of water could be achieved so that overshot wheels could be used. In view of the very modest amount of water in some brooks, the ability to use these most efficient wheels was an asset. 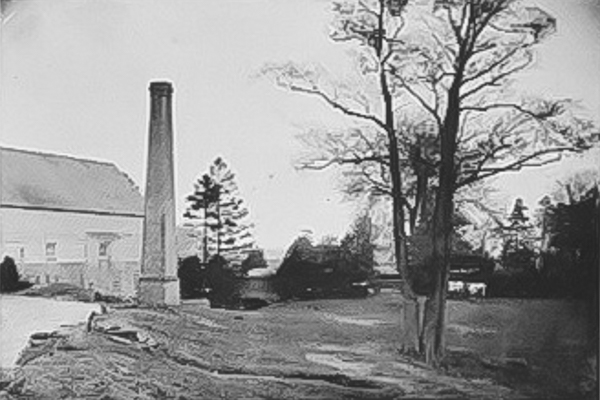 At Flitwick Mill, the mill pond is embanked some 12ft above the surrounding fields. Water supply was often a problem particularly in the summer at harvest time when it was most needed. John Goodman, the 8th generation of the Goodman family to run the mill said, "If you had a very dry summer you could only be grinding for an hour in the morning and an hour in the afternoon because of the low supply of water".

The first storey is brick and the upper storey has ochre-painted weatherboarding. There is a luccam (an overlapping structure housing a sack hoist) over the mill door and the roof is slated. 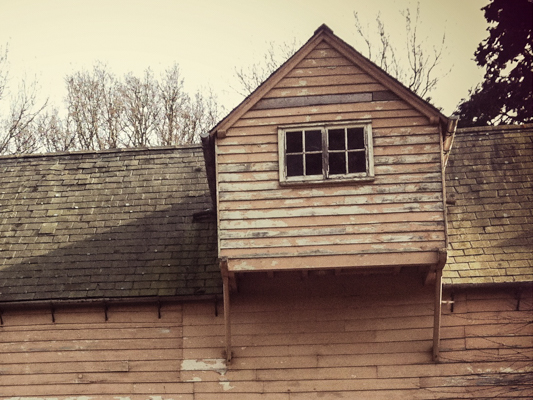 The mill-work is important in that it is typical of the early 19thC, though it has been repaired at various times since its erection. The iron overshot wheel is 12ft wide and 10ft diameter. The main shaft carries a cast iron pit wheel inside the main wall. This engages with the cast iron wallower on the upright shaft. Two pairs of stones are driven by the great spur wheel. A third pair of stones was driven by a steam engine but this has now been removed and is replaced by an electric motor. The wooden upright shaft drives a sack hoist, dressing machines, and a roller crusher from the crown wheel on the first floor.

Flitwick Mill was one of 6 mills on the 16 miles of the river Flit which rises in the grounds of Woburn Abbey and joins the River Ivel at Langford with a gradient of 250ft.